Don’t just take our word for it...

Here is just some of the feedback that we have received about our service. 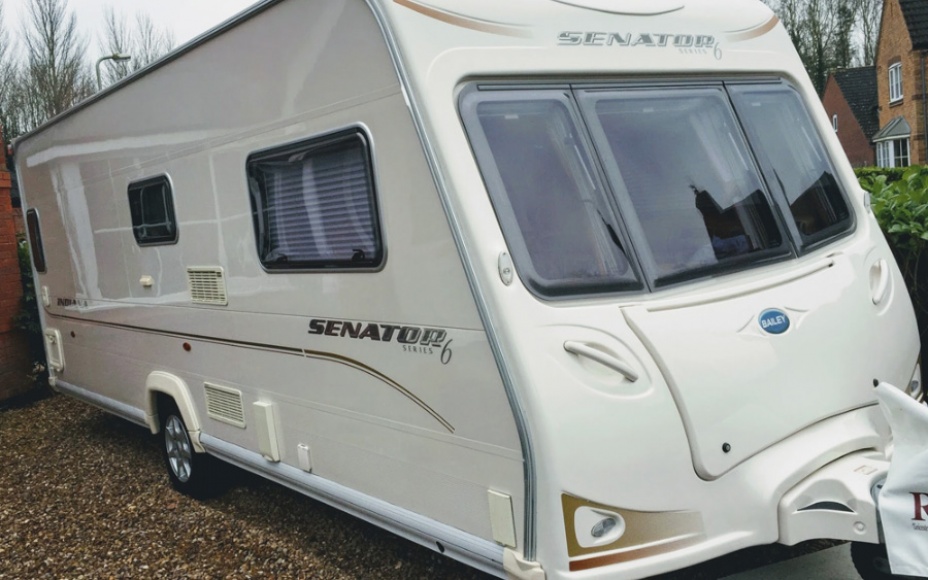 I booked Paul for restoration service on my Bailey Senator 2009 . It had been standing for two year and was green . It hadn’t been polished in seven years. What can I say other than I was gobsmacked at how good it looked when he had finished I couldn’t be happier. He gets there early explains a bit about what he is going to do and then cracks on . I wouldn’t hesitate in using Paul or recommending Tourershine to anyone else. Don’t get fooled into cheaper options this is really worth the money 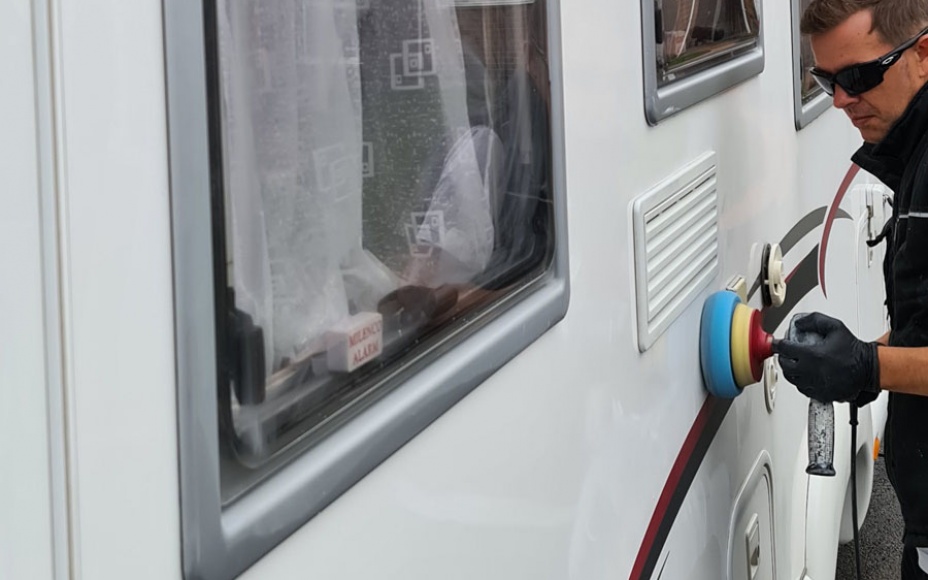 After several weeks of solid research to find a company that could bring back the shine on my 2009 Rapido, the same name kept coming up, Tourershine. I gave Paul a call and he talked me through the whole process with some very in-depth knowledge. Not once did Paul ask me to book, instead he told me to go away and do my research on his company and come back if I was happy, which i'd already done anyway. Since then, the boys at Tourershine have been and gone and my old Rapido looks as good as the day we purchased her back in 2009. These guys turned up early, worked solid for 6 hours. They asked me to look at a panel half way through, to see the difference and it was staggering. They then asked us not to peek until they'd finished, giving a much better 'reveal' as they put it. The finished result was absolutely perfect. No more dull panels and my windows look like new. One thing I noticed when doing my research is the difference in prices between 'valet' companies and specialists like Tourershine and Paul explained this over the phone. Also, i've noticed several comments on forums that these guys are expensive. From my experience the comments on their prices are not taken in context with what they actually do. They don't class themselves as valeters and Paul didn't seem to like the idea of being tarnished with that brush, which I now fully understand.
I couldn't be happier with the service these guys gave and i'm happy to recommend them to any proud motorhome owner 100% 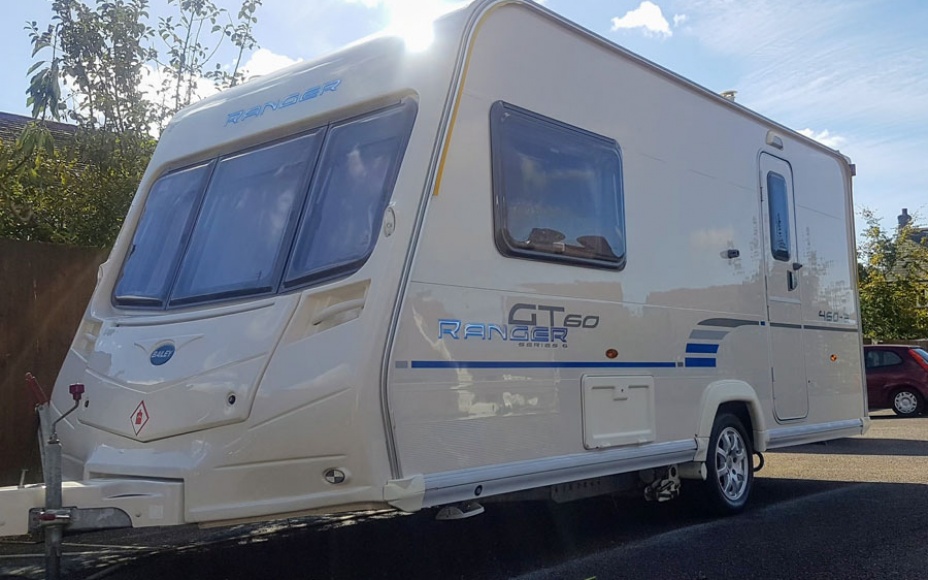 What a transformation. We really set tourershine a mamoth task. Water dripping from copper cable overhead had eaten into the paintwork. The boys worked wonders to get the finish back to showroom perfection.Which we thought impossible before they arrived. We think the van now looks newer than when we got it brand new. A massive thanks to Paul & Lee. 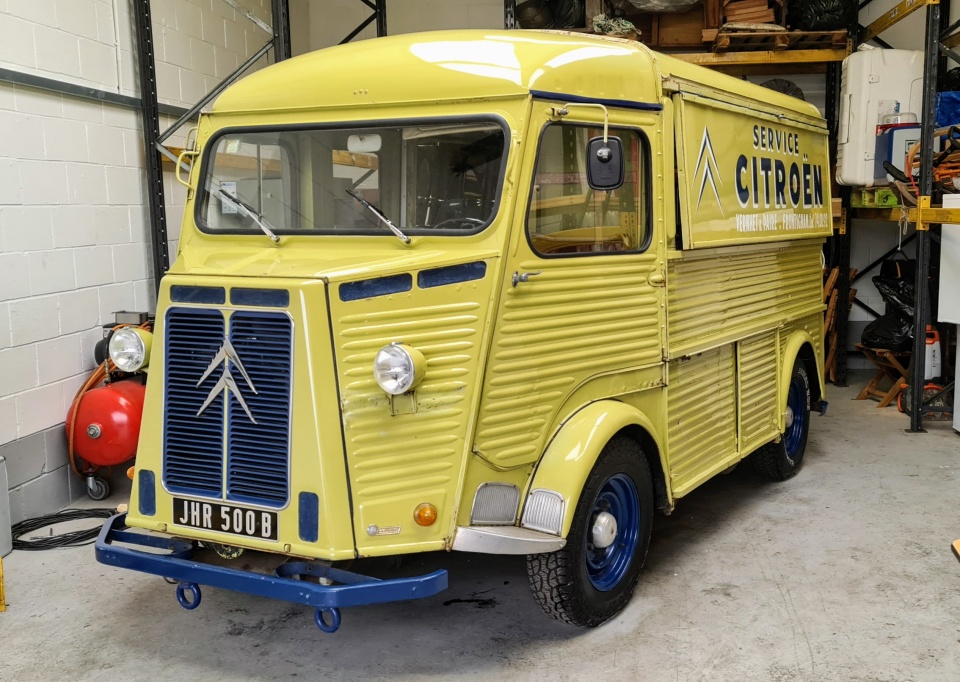 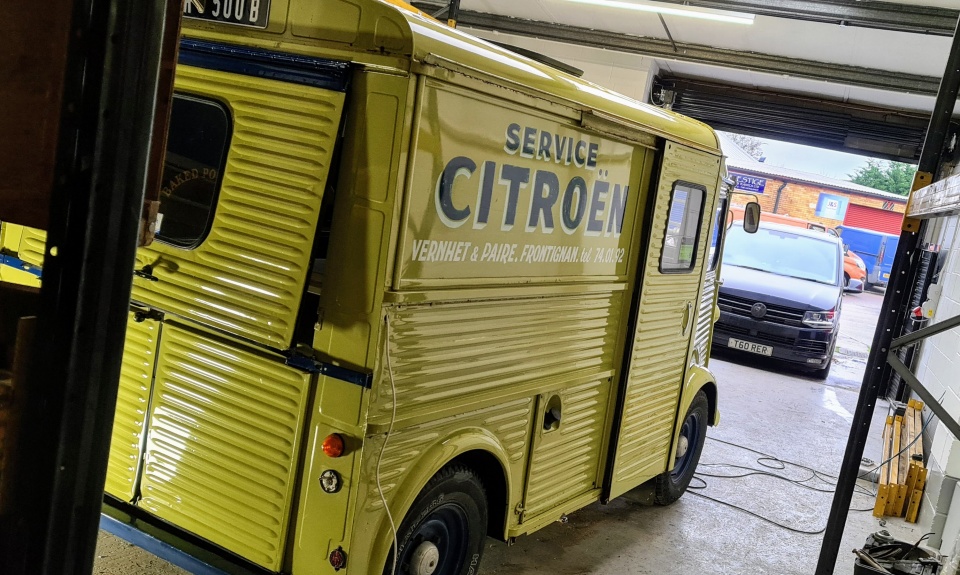 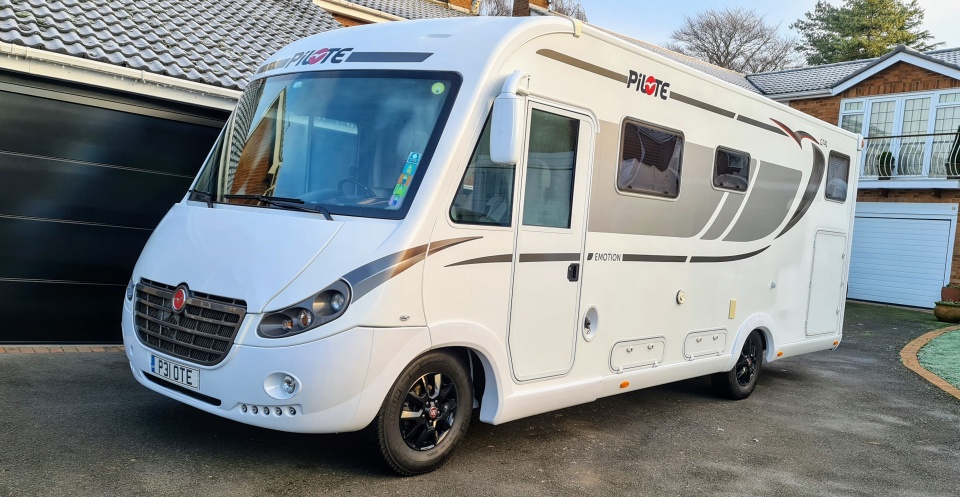 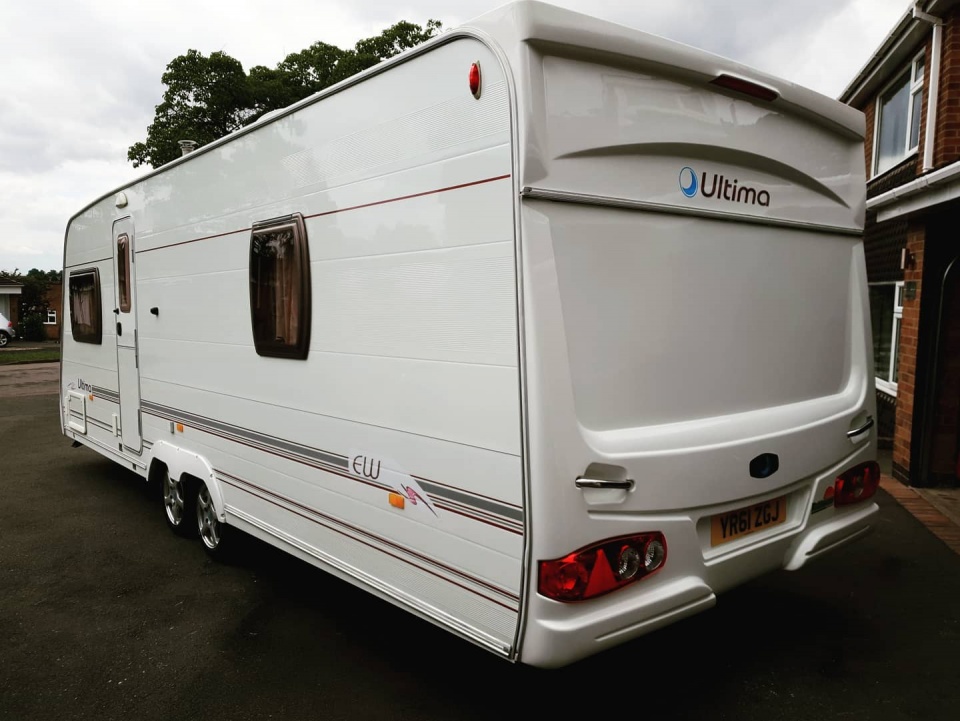